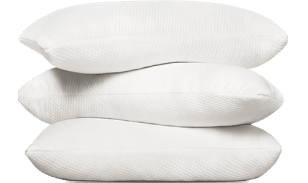 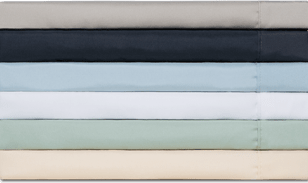 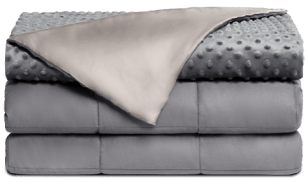 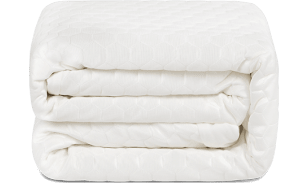 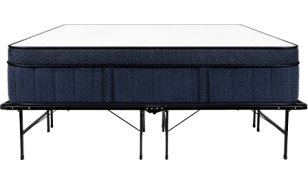 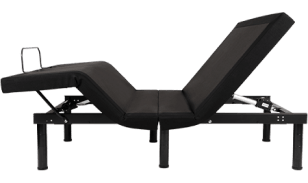 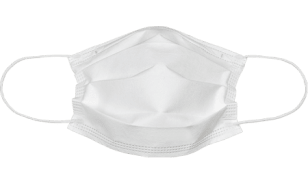 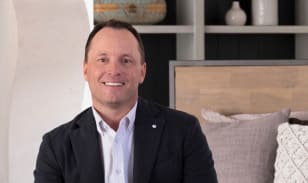 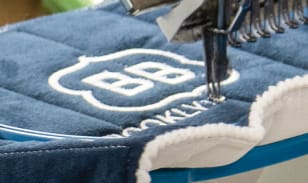 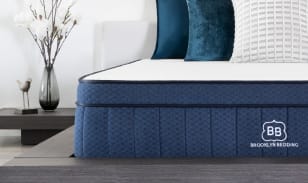 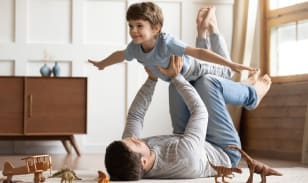 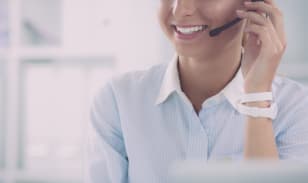 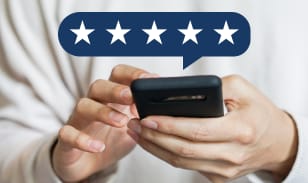 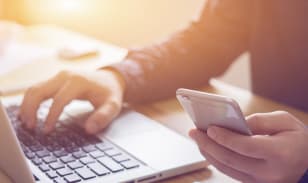 PHOENIX, Ariz., February 17, 2021 – U.S.-based mattress manufacturer and retailer Brooklyn Bedding officially launched plans to expand its footprint in its home state, breaking ground today on a new state-of-the art manufacturing facility and corporate headquarters in Glendale, Arizona. The 648,165-square-foot building will be located on 42.8 acres at the crossroads of West Bethany Home and 52nd Avenue. At present, the company employs more than 250 employees in the Phoenix valley. With the completion of the new build slated for December of 2021, owner John Merwin hopes to add up to 150 employees over the next two years.

Family owned since 1995, Brooklyn Bedding originated with Rob Merwin delivering mattresses direct to customers’ homes in a refurbished Wonder Bread truck. Subsequently joined by his brother John, the Merwins then evolved their business by learning every aspect of mattress engineering—accumulating raw materials and equipment as they could afford them to build their own brand and passing on the savings to customers through a direct-to-consumer retail model. Recognizing the limits of brick-and-mortar in Phoenix, they sought a way to expand nationally. In 2008, John pioneered the bed-in-a-box concept in the United States, selling his first roll-packed mattress on Amazon. By 2015, Brooklyn Bedding had developed and constructed a 150,000-square-foot, full-scale factory in partnership with Brydant Real Estate. Less than four years later, with the hypergrowth of the brand in both retail and wholesale channels, Brooklyn Bedding had reached maximum capacity and acquired a secondary warehouse.

“Brooklyn Bedding has come a long way from the early days of selling overstock mattresses to now be in a position to triple mattress production,” said John Merwin, Owner and Chief Executive Officer of Brooklyn Bedding. “Over the years, I’ve been asked to define our journey as an American-made brand. No one grows up thinking, ‘I want to build mattresses for a living.’ I read all the books. I went to all the seminars. Every expert said you’re supposed to find your passion and pursue it. While I was trying to figure out what I should be doing with my life, I was building stuff and doing what I loved. I finally woke up to the fact that that’s success. I try not to lose sight of the fact that I’m building mattresses for people who are waking up to their own potential every day, who are working and dreaming too.”

The new manufacturing facility and corporate headquarters will merge the capacity of both the company’s current factory and warehouse. The plan entails an investment of more than $72 million to make Brooklyn Bedding nearly100 percent vertically integrated. The company again tapped long-time partner Brydant Real Estate to spearhead the project. The latter brought together two locally operated companies, the development team of Alston Construction and the architectural team of Ware Malcomb, for the design-build phase.

“Our relationship with Brooklyn Bedding was founded on John Merwin’s passion to be the best, coupled with his uncompromising integrity,” said Scott Backes, President of Brydant Real Estate. “At the end of the day, that’s a vision we not only appreciate, but also live by. As a real estate consultant and developer, I get excited about working closely with a partner who is truly a pioneer. We’ve created extraordinary synergy and value over the years because we both know what it takes to build from the ground up.”

Pending completion of the new construction, Brooklyn Bedding will continue operations at its manufacturing facility at 4455 West Camelback Road and its warehouse at 4524 North 44th Avenue in Phoenix.

“We are incredibly pleased to not only welcome Brooklyn Bedding to Glendale, but also thank them for choosing Glendale for their headquarters and manufacturing,” said Glendale Mayor Jerry Weiers. “With this significant investment, Brooklyn Bedding brings new life and spurs revitalization in Glendale’s Grand Avenue Industrial District with new employment opportunities for residents. Glendale looks forward to growing with Brooklyn Bedding as they continue to lead in their industry.”

Brooklyn Bedding is an American made manufacturer of mattresses, differentiated by master craftsmanship, a wholly owned state-of-the art manufacturing facility and exceptional customer service. Family owned since 1995, the company originated with two brothers delivering mattresses direct to customers’ homes. Known as the “mobile mattress guys,” John and Rob Merwin evolved their business by learning every aspect of the mattress making process. They tenaciously used every material in their inventory to pass savings on to customers, purchasing high grade manufacturing equipment and pioneering bed-in-a-box online delivery in 2008. 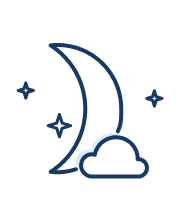 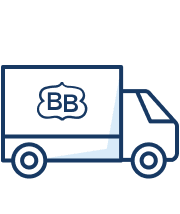 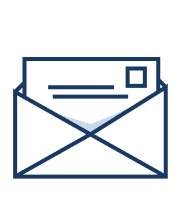 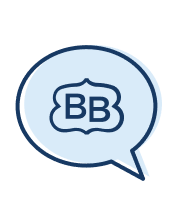